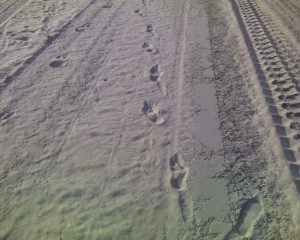 Footprints in the sand

Walking in the tracks of another all of our lives,  rarely does one blaze a unique and new trail. Many that come before set the example: our parents, grandparents, historical figures and the most profound example ever set by a human was Jesus Christ. He blazed a path that has not yet been replicated completely, but then again he was not only human yet divine. No mortal or mere human can fill the shoes of God but still those are the tracks we Christians attempt to follow daily.

Do you emulate the celebrities with wealth and untold vanity? Do you emulate the CEO’s making 1.2 million a year? Do you emulate a poor son of a carpenter who also happened to be the Son of God? Do you try to put on his humility and lack of materialism, his gentle kindness and unending forgiveness and abounding unconditional love for every creation of God? 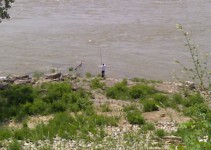 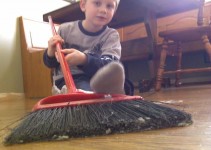 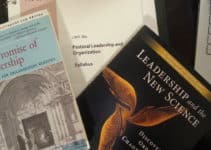