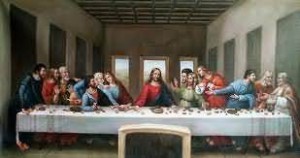 “I tell you, from now on I shall not drink this fruit of the vine until the day

when I drink it with you new in the kingdom of my Father.”

The apostles had no idea what Jesus was talking about. They sat in awe of him listening and trying to understand him. They were amazed but for the most part completely perplexed by his teachings and his unorthodox actions. They witnessed the paradox of his teaching. “The first shall be last and the last shall be first.”
“Who is more important the one who reclines at the table or the one who serves?” The apostles probably believed that Jesus spoke in riddles but they knew they should follow him and try to understand.

That night, the night of the Last Supper, Jesus said “Take and eat this bread.” They thought they were having supper but not for the last time. They believed that they would follow Jesus to the ends of the earth even to death but they didn’t believe he would actually die so soon.

Then he knelt before them and washed their feet. But why and how could he do this? Their confusion was constant. But they followed him and they listened. They did not understand him in the garden when he said to them “Why are you sleeping? Get up and pray that you may not undergo the test.” – Luke 22: 46.

This Jesus was such a riddle to understand. He was trying to teach them about God and knowing Him more closely, about serving one another not ourselves, about loving unconditionally. He was teaching the apostles and us today. His teachings are still a paradox today. However, we, unlike the apostles can understand them better. We can see what they could not. That Jesus Christ was the Lamb of God sent to us so we could understand and live in relationship with God. We are blessed to be privy to Jesus Christ in the here and now instead of bewildered in the then and there. 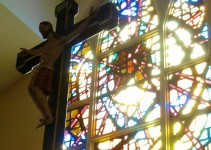 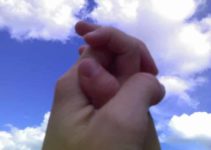 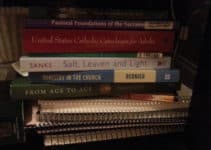