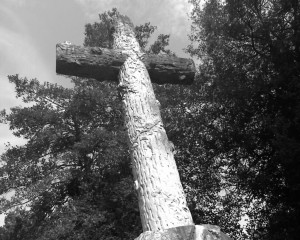 He was gone now…placed in the tomb…in that cold tomb all their hopes and plans seemed to be sealed away with that bolder that blocked that opening. How was it possible? He told them so much. He promised them eternity. Now He was dead. Their friend, their teacher, their master, they witnessed his death. Then they scattered in fear for their own lives. They mourned, they doubted, they were in shock and disappointment and they forgot what he had taught them. They did not even remember they would have to wait. 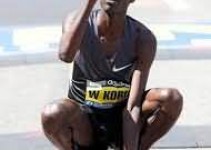 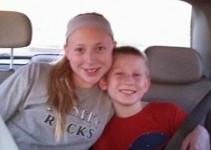