Yesterday, I had the distinct privilege to run into an old friend of mine from high school. She always made me laugh and I realized yesterday that not that much has changed. Our 25 year high school reunion is coming up next year. I can’t believe it has been 24 years, it’s insane. My friend is a police officer. She was blocking off a road for a 5K charity race. My husband wanted to stop and cheer on some friends. We just happened to stop where she was on duty. I have not seen her in years. We chatted for awhile and I think I laughed almost the entire time.

I know there is some unrest in the relationship between the public and police officers right now.  The media does much to fuel the fires of hate and drama in this arena. The fact is there are people who are good in the world who make mistakes, and there are people who act bad and hurt others . Police officers are people, there are going to be good ones and occasionally bad ones. I believe the overwhelming majority of people who enter an occupation that puts their life on the line daily to serve the public must be 99% good! I have complete respect for those who are there to help keep me and my family safe. I think it is important to thank the 99% for the good they do in our communities. Today, thank a police officer for making the tough choice to undergo the ridicule and serve everyone in the face of danger and death everyday.

Thank you Barbara for your service and sharing your laughter daily! 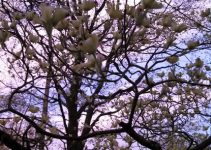 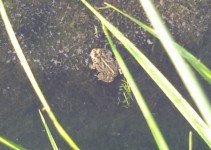 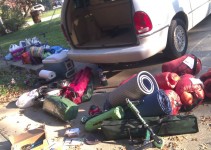