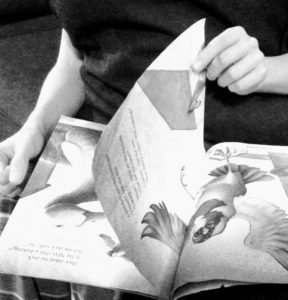 I think I am at an age where many begin to search for identity. There are many different stages in life when we ask the question, who am I. During the second half of life, I am getting closer to it, there is a new wondering. Not just who am I, but how did I become me? The stories are what form us.
The story of creation. God’s single moment of love that ignited nothing into everything, the big bang. Yes, the Catholic Church does believe in the Big Bang and evolution. We believe it was God’s love that created all that is. All that is and ever will be was created in that single moment, time, energy, light, and every element. All of creation was formed from that burst. We are all stardust and so is everything else in and of this world. So, we are all connected, united, and bonded.
The story that we are born into forms our identity. I was born in The United States of America, in Louisville, Kentucky. I was born in 1973 when Roe Vs. Wade made abortion legal. I was born at the end of Vatican II when there were major changes in the Catholic Church. I was born when Richard Nixon was president and during the Vietnam war.

I was born into this world as the youngest of four children to a mom and a dad who were raised and still practice Catholicism. They are still married to each other over 50 years. I was raised in the middle class, Catholic, in a neighborhood full of children who played outdoors all the time. I went to a Methodist preschool, Baptist Kindergarten, Catholic Grade School, St. Bernard, Catholic High School Mercy.

Take some time today to consider the story of creation and the story you were born into. How did these factors effect the person you are today? We will continuously grow and change and its helpful to reflect on how we got here. 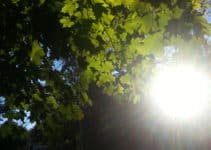 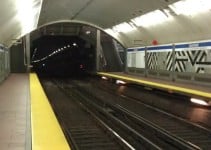 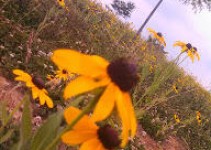