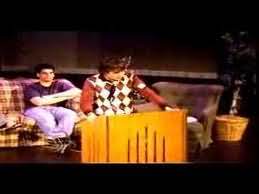 Soeren Pambulo set so many people straight about the R word. Teens and children throw this word around like the word stupid some of them without intention some of them in an attempt to hurt others feelings. But regardless of the intent the word retard should be considered just as off limits as the “Fa___” word or the , “nig__” word, or any other racial or discriminatory assault on humans.
We each have human dignity because God created us and loved us into being. No person is less than another person. Every person deserves respect and love. When these words are spoken there is nothing but blatant disrespect and disregard for their fellow human beings.

I highly recommend you watch the You Tube the video of  Soeren’s Speech. Share it with your friends and family. I showed it to my students quite a few changed their perspective on the R word. But a few outspoken students said they believed it was fine to use this word because it means stupid. I explained to them that just because their culture and experience endorses such a horrible word does not justify it. After all slavery and segregation, even the Holocaust in some parts of Germany was accepted in that culture. This word and its use are unjust, morally and ethically wrong. Until someone took a stand against slavery it continued but that never made it right. Justifying the use of a dehumanizing word because others use it is not a valid reason to conform.

Please teach your children to respect all people black, white, gay, straight, Jewish, Christian, mentally challenged or physically challenged. We all have human dignity and deserve to be loved and treated with compassion. Give up the “R” word and replace it with kindness. 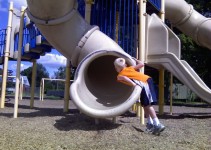 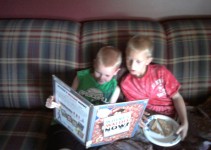