“Sacred History” is all about God’s presence in the past, present and the future through the scriptures. I have been taking a Master’s level course covering the Old Testament. It was truly mind shattering to learn that as Catholics we do not believe that everything written did not necessarily occur. I knew we were not fundamentalist but there are so many events that I truly thought happened. Much of the Old Testament occurred over 1500 years of course they cannot compile it all, especially when so much passed on through oral tradition before it was ever written down.

The emphasis of the Old Testament lies in belief in ONE God Yahweh; you would not believe how many people believed in multiple gods, even after the Mosaic Covenant when God revealed himself to Moses. It is a love story between God and his people. His people would love him, walk away do their own thing, God would send a messenger to bring them back, whom they usually rejected, God would punish them or allow their sins to cause ill consequences and then the people would repent and God would take them back once more.
The scriptures are so much more than the past they are the living word of God. When we read the scriptures if we take into consideration the cultural context of the time it all makes much more sense. If you ever have the opportunity to take a scripture study class I highly recommend it. I have learned so much more than I ever thought possible. The Old Testament is huge and filled with many lessons that we can learn from to apply to our lives today. It is a “Sacred History” that affects the world we live in with God. 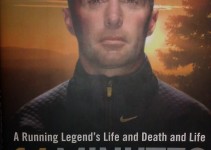 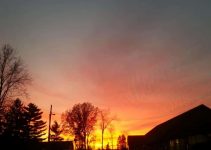