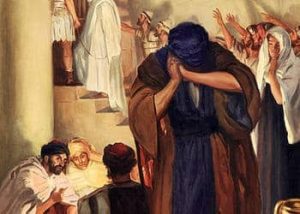 But Peter said, “Man, I do not know what you are talking about.” And immediately, while he was still speaking, the rooster crowed. 61 And the Lord turned and looked at Peter. And Peter remembered the saying of the Lord, how he had said to him, “Before the rooster crows today, you will deny me three times.” 62 And he went out and wept bitterly.

Would you have done any differently? Would we call it self- preservation or self -defense? Peter followed Jesus thinking he was the Messiah and then he was taken away, arrested, and at the moment that he denied him, he thought all of them could be arrested. For all the teaching of Jesus Peter was not yet able to grasp the idea of the resurrection, who really could? If someone said to you I will rise on the third day, before Jesus Christ, you would probably think it had a deeper meaning but it was not a physical resurrection. Peter was not highly intellectual he was a fisherman following a man who he believed might change their community. Jesus was a man he knew to be a healer and miracle worker but did not think that he could defy death. So, he is told at the Last Supper that he would deny Jesus, his teacher, and likely good friend. He doesn’t believe this prediction but when there were Roman soldiers involved it all changed. Suddenly it was life or death. People began to recognize him and Peter had no desire to die, instinctually he said he did not know him. If you did not know that Jesus was God would you have done any different?

It strikes me that Peter weeps bitterly. Does he weep bitterly because he has failed Jesus or because in that moment he believed Jesus had failed him by being arrested without resist? Did his weeping illustrate remorse and if so why didn’t he go and turn himself in? Did he weep because he did not have the courage to stand up for Jesus?

So many questions. What do you think you would do before that cock crowed the third time? After it crowed would you have wept bitterly and gone back to turn yourself in or would you continue to deny Jesus?

You now know how the story ended. Knowing the ending would you have denied Jesus? Would you have done any differently? Do you deny Jesus today? 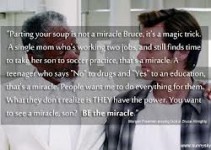 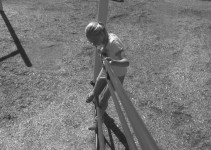 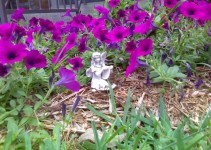