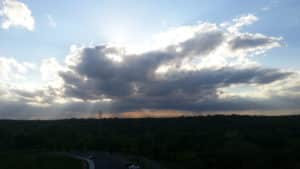 Peace in our world

“On the evening of that first day of the week,
when the doors were locked, where the disciples were,
for fear of the Jews,
Jesus came and stood in their midst
and said to them, “Peace be with you.”
When he had said this, he showed them his hands and his side.
The disciples rejoiced when they saw the Lord.
Jesus said to them again, “Peace be with you.
As the Father has sent me, so I send you.”
And when he had said this, he breathed on them and said to them,
“Receive the Holy Spirit.
Whose sins you forgive are forgiven them,
and whose sins you retain are retained.” John 20

The apostles had to be frightened when they first saw Jesus Christ in his resurrected form. They may have thought that he was a ghost there to take vengeance due to their neglect and abandonment of him. To their amazement he began the conversation with Peace be with you. The relief that was felt in that room must have been palpable. Jesus Christ still gives us peace and transferred that to the apostles and those who followed and continue to follow him. Peace, not war, injustice, condemnation, hate or violence but peace is what he wants for each of us to take into our world and relationships. Bring peace to your corner of the world and do the work of Jesus Christ today. 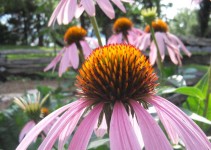 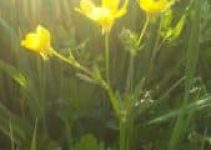