A good thought for this Sunday in August comes from the lyrics of a George Strait song.  Even if you don’t like country this song is significant for us mistake ridden humans.

Last night I dreamed I’d died
And stood outside those pearly gates
And suddenly, I realized
There must be some mistake
If they know half the things I’ve done
They’ll never let me in
And a voice spoke from the other side
And I heard those words again 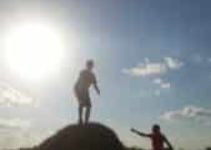 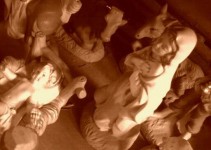 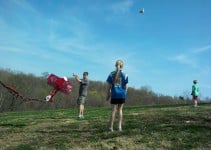