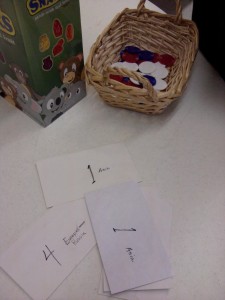 The pieces of the game

It was a game; a hunger simulation for our 3rd graders whose service for the year is to help the “Hungry”. The 8 and 9 year olds were gathered and each given an envelope with the name of a continent, within the envelope held their fate for the day. The envelopes contained different amounts of chips equal to the percentage of wealth in that continent. Each chip could buy one bag of gummies or one cup of water. Each gummy would allow life for a full day. The children were released to do what they wanted. The ones with the chips got in a line and purchased gummies. Each gummy bag contained 8 gummies. Children wandered around the room saying we have no chips we are going to die. They asked me “What should we do?” I could not answer. One of them said “We should get jobs.” Another said “Let’s rob a bank.” I observed the children listening and watching. The 2 children with the most chips were not sharing anything. Yet, on the other side of the room a child who only had one bag of gummies and no other chips was sharing all of hers with those who had none. My son, quiet and shy, ate one gummy to keep him alive for the day and found his friends to give those gummies. He also gave some away to others who had none. At the end of the time no one died. Those who were not generous at the beginning were more generous when they saw me watching them.

The Hunger Simulation is always an eye opening experience for me. Thank God these children have big, generous and loving hearts. I have seen some classes in the past form gangs and steal the chips out of others hands. I saw others attack children with chips and watched as one girl was knocked to the ground. As the facilitator explains this is life when you are hungry, you can’t always think straight and you want to stay alive. The wealthy are not obligated to give any of their wealth away. However, if everyone who has a chip shares no one will die. It is a powerful exercise to witness. Last year I was told one child gave all of her gummies away and kept none for her knowing she would die. She saved the world and sacrificed herself.

It makes you wonder what your child would do. In the past 2 of my children died. They asked for help and no one helped them and they both refused to steal or hurt others for the food. My son today gave of his share and lived. I believe that children model what they live. Not that any child’s parent is violent, steals or hurts others, I don’t believe that any of those children’s parents do at all. But maybe they never saw their parent give to others. Maybe they never listened when their parent talked of charity.

In our own lives how do we live the Hunger Simulation? Do we steal for food, form gangs and hurt others to save ourselves? Or are we part of the wealthy? If we are wealthy do we give our chips away or hoard them for a rainy day? Wealth is relative. If you are reading this reflection you are wealthy compared to a huge portion of the world…who do you feed? On this day who will you help live another day? It’s not a game…its real life. 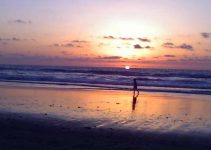 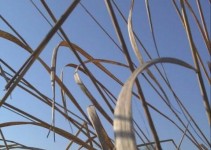 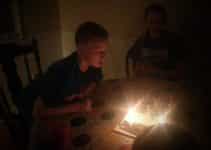