Every person has human dignity, similar to self worth, it was given to us by God because we were made in the image and likeness of God. Whether aethiest believe it or not they were also created in God’s image. As a Christian, especially as a Catholic woman of faith, I believe that every person not only has human dignity but that nothing can take it away. Some people believe that you forfeit your human dignity if you hurt, abuse, kill, or destroy others. The Catholic Church as well as myself and many others believe that NOTHING can take that dignity away from a person.

There are people in the world that favor evil over good. People for whom it is difficult to discover their worth as a human being people like Hitler, Bin Laden, all those horrible people who have abused or molested children, or who have killed innocent people and children in schools. Our society thinks their dignity is gone. Definitely, it is more difficult to recognize the presence of God’s image in such evil thoughts, words, and actions. However, God created that person and no matter what they do God will not uncreate them.

Those people should absolutely be punished, and rehabilitated, or if need be isolated from society. However, they never become less than the person God created. There is a decay in their soul and spirit but that doesn’t mean their soul is now void of God. God will always love each evil person as much as each good person. He will forgive the horrible sins as well as our small sins. God loves us all alike.

Each and every person has a bit of God in their soul that nothing can extinguish or destroy. Today, recognize the human dignity in each person and give them the respect that God intended. 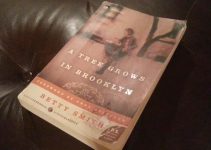 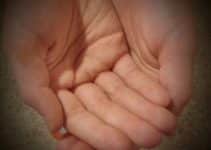 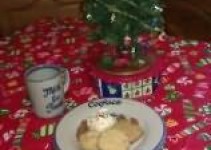