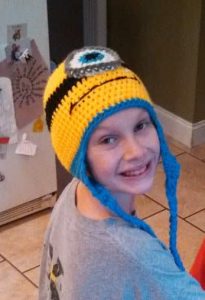 Thirteen years ago today at 4:34 am Spencer entered the world, he of course was already a person before I was able to hold him. He was crying after I gave birth to him, as the nurse held him I said his name and told him it would be ok from about 6 feet away, he stopped crying and tried to turn towards me. Spencer knew my voice from being with me for 9 months. It took us 5 hours before we named him because I was so certain he would be a girl we didn’t have any boy names. We knew we wanted Gordon for his middle name as a name sake for my Grandma Gordon. We were between Matthew and Spencer. I remember looking at him and saying, “He’s a Spencer”.

Spencer is a precious part of our lives. He is hilarious, his timing is impeccable, he is goofy, and never forgets a fact about anything. He is a gamer (who is limited at video games), an artist, a writer, a runner, a creative person, a best friend, an awesome brother to his siblings, an amazing hugger, and my boy. I am beyond blessed to have Spencer in my life and so is everyone who has ever known him. Happy Birthday Spencer, this now means I am the mom of 3 teenagers! 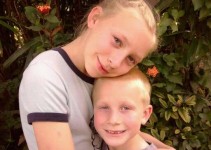 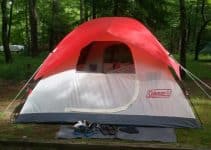