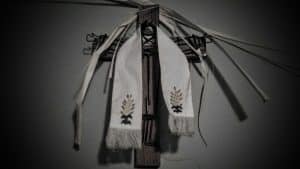 As Archbishop Robert Barron likes to say, “Jesus Christ was not just one more moral teacher among many.” Jesus Christ is the son of God. He did not simply live a good life, preach, try to bring change, and then die for a cause. Jesus Christ was born to the marginalized (a pregnant unwed teen), he healed the sick (those throw away people in that society), he brought the dead to life (Lazarus, the little girl, and the son of the woman in the funeral procession), he called ordinary men, and women to follow him. Then at the highest point of his career he was abandoned, abused, tortured, and killed. If he had just died and been buried Christianity would not exist. Instead he rose from the dead. He appeared to many. He told the apostles that he would leave and join his father and the holy spirit would be with them. The guidance he modeled, the words that he spoke, and the unconditional love that he gave were endless when he was here on earth. He still remains with us. We can pray to Jesus Christ, he is not only the son of God but another part of the Holy Trinity. Sometimes if we listen closely enough we will hear his voice calling us.

What Jesus Christ did for humanity did not end on Good Friday. The beginning of Christianity came from the sacrifice of Jesus Christ, he surrendered all that he was to his father in heaven. What he did and continues to do for us now is endless. What do we surrender to God? Is the love that we give unconditional, do we set an example of challenging injustices, do we call others to follow God? What in our lives do we give that is endless?

how others get rid of brown recluse spiders 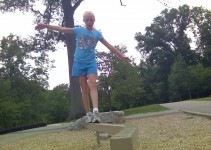 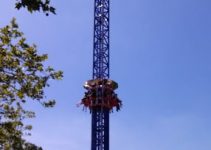 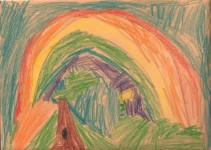