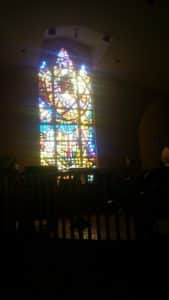 Last night was the final debate for the president of the United States of America. It was a spectacle. There were bets taken on if they would shake hands, who would interrupt first, what color Hillary would wear and so on. It is entertainment, not attempting to lead our country. My youngest son is preparing for a school debate. It’s interesting how he researched facts and had clear points that he made when he practiced. The presidential candidates practiced and researched some facts however, it comes down to mud slinging and going for the kill in front of a national audience. None of it is very civilized.

Debates are an important part of life. Discourse aids us in growth and maturity. However, anger, insults, and slander have no place in educating ourselves or others. Let’s allow the candidates to teach us something; how not to act as a fellow human being. We should be so much more civilized, giving, compassionate, and loving to others than the example being set in the media.

Pray that who ever is elected to lead our country will learn humility, compassion, and love for their fellow human beings before he/she leads us. 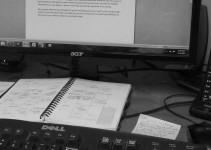 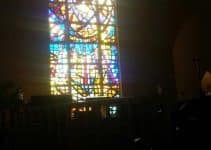 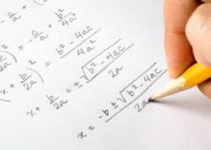