Aaron and me after his Boston Marathon

This was his 7th marathon, and his 2nd Boston Marathon. It’s difficult as a person who has never run a marathon to understand the mentality of a person who loves running marathons. Especially when my husband said that it was a great marathon and he really enjoyed it. It was 47 degrees, raining, and the cold wind blowing as he climbed the last hills of the Boston. Yet, he enjoyed it!

We talked more about the marathon before he fell asleep last night. He has run in the Derby, Chicago, Indianapolis and Boston. Each race was a different experience. He was at a different place in his life each time. Every place was unique and the fan support has been excellent. However, he said there is just something so emotional about the Boston Marathon. He said the route takes you through small towns. People are in their front yards cooking out and supporting you and 35,000 others. He said it is just so special to run this marathon. This year he decided not to set a personal record but just to enjoy the journey, take in the atmosphere, and appreciate the people that make this race what it is.

The atmosphere doesn’t stop after the race. The entire day everywhere we went people said congratulations, opened doors, strangers had long conversations with us, and restaurants gave us extra scoops of ice cream. It’s more than just a race or event in Boston. It’s like a homecoming no matter where you came from everyone welcomes you, loves you, and appreciates you being a part of their city. Boston and its people thank you for such a special weekend and experience! You didn’t have to but you did and it won’t be forgotten by Aaron or myself. 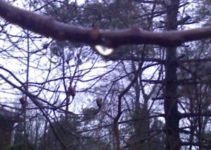 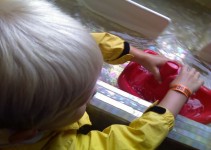 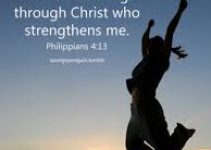